Mr. Levit is of counsel in AF&T’s New York office and focuses his practice on securities fraud litigation, shareholder rights, and consumer class action. He has concentrated on class actions for close to two decades. Among his many achievements, Mr. Levit was co-lead counsel for In re Peregrine Systems, Inc. Securities Litigation, where he helped obtain one of the largest recoveries directly from individual corporate officers in a case of that kind. He was also co-lead counsel in Liberty Capital Group, Inc. v. KongZhong Corp., where he was responsible for obtaining a settlement over six times higher than the average damages recovery in a securities class action.

Mr. Levit attended Brooklyn Law School, where, as a member of the Law Review, he authored an article entitled Habeas Corpus and the Exhaustion Doctrine: Daye Lights Dark Corner of the Law. Prior to joining AF&T, Mr. Levitt was associated with the firm of Wolf Popper LLP where he was active in the recovery of hundreds of millions of dollars in securities, shareholder, and consumer class actions. He is admitted to practice in the states of New York and New Jersey, the Southern and Eastern District of New York, the District of Colorado as well as the U.S. Court of Appeals in both the Second and Fourth Circuits. 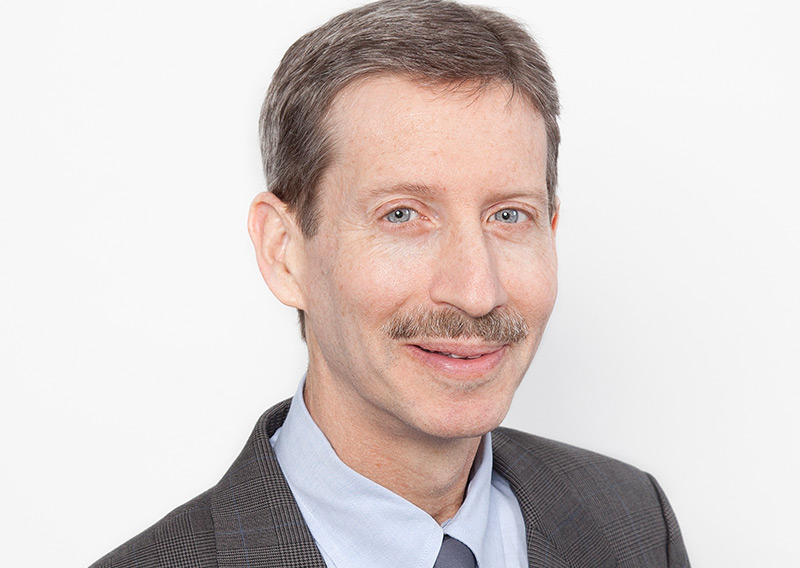