Following his graduation from Columbia University School of law in 1987, Mr. Abraham worked for one year as a corporate securities lawyer for a mid-size New York City law firm. Thereafter, Mr. Abraham joined what, at the time, was the largest firm with a concentration in plaintiffs’ securities litigation, a firm then known as Milberg Weiss Bershad Specthrie & Lerach. After working at Milberg Weiss for several years, Mr. Abraham left to start the Law Offices of Jeffrey S. Abraham, which subsequently merged with and into Fruchter & Twersky, LLP, which thereafter changed its name to Abraham, Fruchter & Twersky, LLP.

Mr. Abraham’s practice at Milberg Weiss focused on the prosecution of shareholder class actions on behalf of defrauded investors with the occasional representation of corporate clients in various litigation matters. Among the class actions which he was active in prosecuting during his tenure at Milberg Weiss were In Re Crazy Eddie Securities Litigation, 97 Civ. 87-0033 (E.D.N.Y.) in which a recovery in excess of $76 million was achieved for defrauded investors, and Axton Candy & Tobacco Co., Inc. v. Alert Holdings Inc., (Alert Holdings Income Limited Partnership Litigation), 92-Z 1191 (D. Colo.), in which a recovery of $60 million was achieved for defrauded investors. Mr. Abraham also successfully defended the appeal challenging the terms of that settlement before the Tenth Circuit. See Hillman v. Webley, 1996 U.S. App. LEXIS 25702 (10th Cir. 1996).

At AF&T, Mr. Abraham continues to focus on securities and shareholder litigation. During his tenure at the Firm, Mr. Abraham has served as lead counsel in many cases, including: In re Peregrine Securities Litigation, Civil No. 02cv870-J (S.D. Cal.) in which a settlement of approximately $117.5 million was achieved notwithstanding the company’s bankruptcy, the lack of insurance proceeds to contribute to the settlement, and the dissolution of the company’s auditors who shared liability. In another case, Mr. Abraham acted on behalf of purchasers of the securities of Asia Global Crossing in connection with In Re Global Crossing Securities Litigation, 02 CV 910 (S.D.N.Y.) in which a pro rata recovery was achieved for the Asia Global investors that far exceeded the pro rata recovery obtained by the other defrauded investors in Global Crossing securities.

On another occasion, in a case arising under the short-swing insider trading provisions of Section 16(b) of the Securities Exchange Act of 1934, Mr. Abraham assisted in achieving a cash recovery of $20 million (without the benefit of insurance coverage) which at the time was the largest known cash recovery under that statute. Judge John S. Martin, Jr., the former U.S. Attorney for the Southern District of New York and the presiding Judge in the action, complimented the Firm’s performance in the case in stating “the shareholders of Illinois Semiconductor Company received a $20,000,000.00 benefit as the sole result of the diligence and sagacity of Plaintiff’s counsel.” Steriner v. Williams; Levy v. Southbrook Int’l Investments, Ltd., 2001 U.S. Dist. LEXIS 7097, at * 20 (S.D.N.Y. May 31, 2001).

Other cases in which Mr. Abraham has had a primary litigation role include: City Partnership Co. v. Jones Intercable, Inc., Civil Action No. 99-WM-1051 (D. Colo.), in which a recovery of $10 million was achieved on behalf of investors with respect to the sale of cable television systems and City Partnership Co. v. IR-TCI Partners V, L.P., Civil Action No. 99-RB-2122 (D. Colo.) in which $5 million was recovered on behalf of limited partners with respect to the sale of a cable television system to a business affiliate of the general partner.

Mr. Abraham has successfully argued appeals in the U.S. Courts of Appeals for the Second, Third, Tenth and Eleventh Circuits. 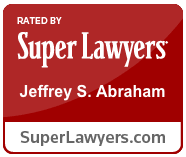 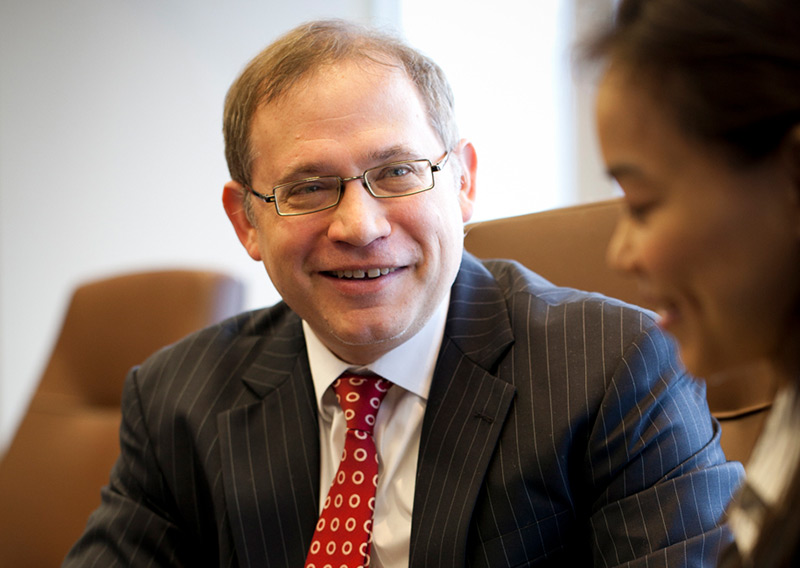