In Liberty Capital Group, Inc. v. Kongzhong Corporation, 04-CV06746SAS (S.D.N.Y.), for example, Mr. Fruchter took the lead in a securities class action alleging that the issuer’s registration statement in connection with an IPO failed to disclose that the issuer had breached its service agreement with its primary customer, China Mobile Communications Corporation, resulting in sanctions against the issuer and a strained relationship with the customer. The case settled for 20% of the maximum provable damages, which is well in excess of the average recovery of 2-3% of damages in securities fraud litigation. 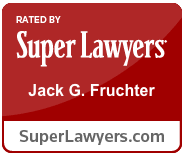 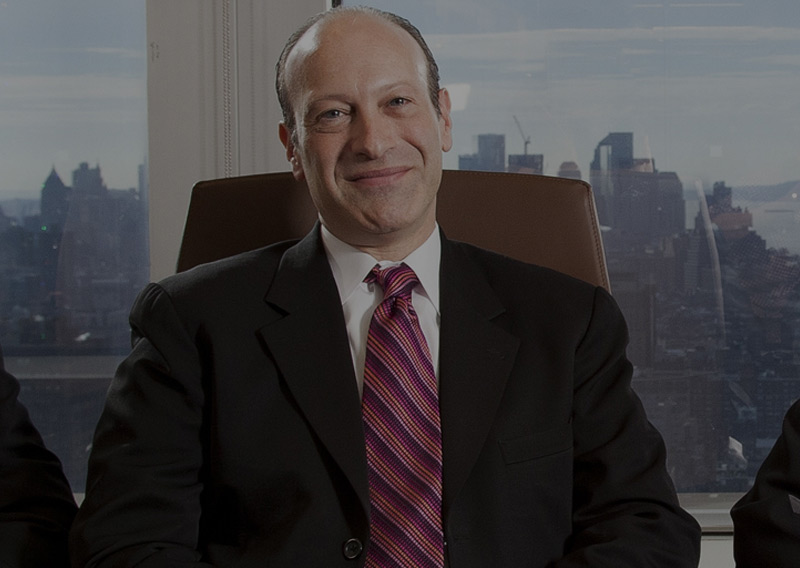