At AF&T, our success is a direct result of the efforts, talent, and commitment of our experienced attorneys. We pride ourselves as much on our legal expertise and innovative approach as on the individual care and attention that we give our clients.

Jeffrey Abraham focuses on securities and shareholder litigation. He has served as lead counsel on many cases, including In re Peregrine Securities Litigation, which netted $117.5 million settlement.

He was praised by the presiding judge in one action he tried, who said: “The shareholders of Illinois Semiconductor Company received a $20 million benefit as the sole result of the diligence and sagacity of Plaintiff’s counsel.”

After graduating from Columbia Law School, Abraham spent a year as a corporate securities lawyer then joined Milberg Weiss Bershad Specthrie & Lerach, when it was largest firm focusing on plaintiffs’ securities litigation. 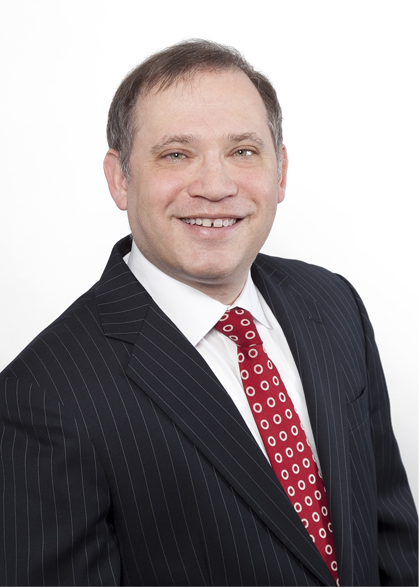 Jack Fruchter has played a lead role in many of the securities fraud class actions litigated by AF&T, including Giant Interactive, Quest Energy, Warner Chilcott Ltd., and iStar Financial, Inc. He has also focused on short-swing insider trading actions and is considered a leading practitioner in the field. 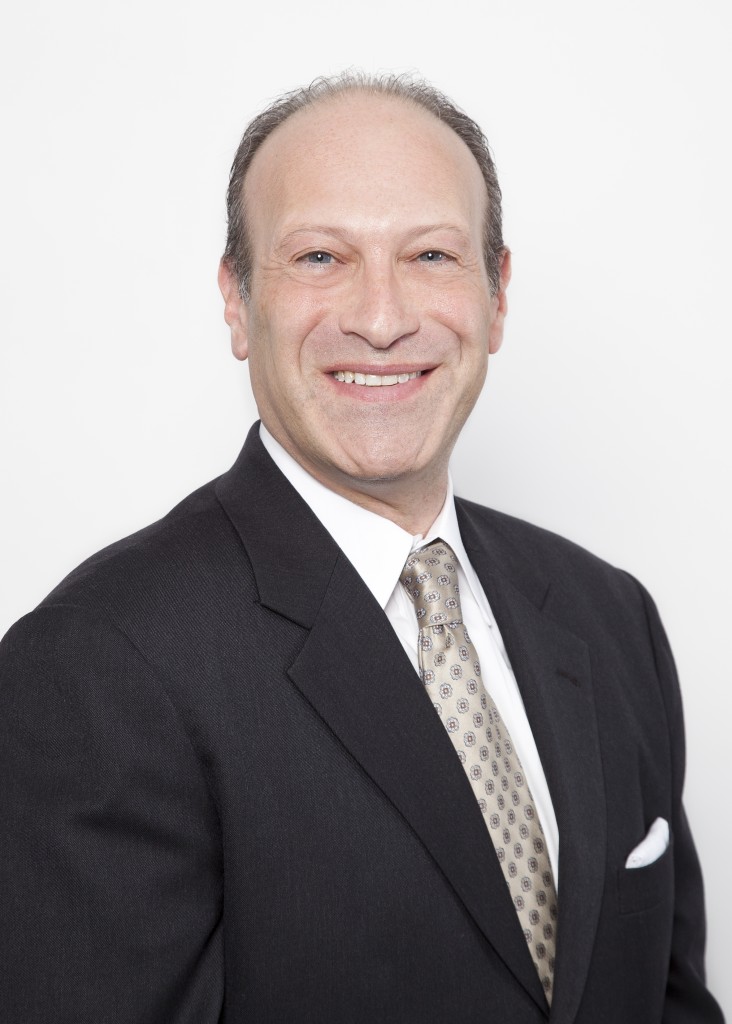 At AF&T Mitchell Twersky has focused on short-swing insider trading actions. In addition to playing a lead role in key cases, he has appeared several times at SEC staff meetings to discuss pending issues, and has been referred to as a leading practitioner in the field.

After graduating from Georgetown University Law Center, Mr. Twersky was a commercial and civil litigation associate before founding the firm that grew into AF&T. He has served on the Federal Regulation of Securities Committee of the American Bar Association as well as its Civil Litigation and SEC Enforcement Matters and Annual Review of Federal Securities Regulation subcommittees. 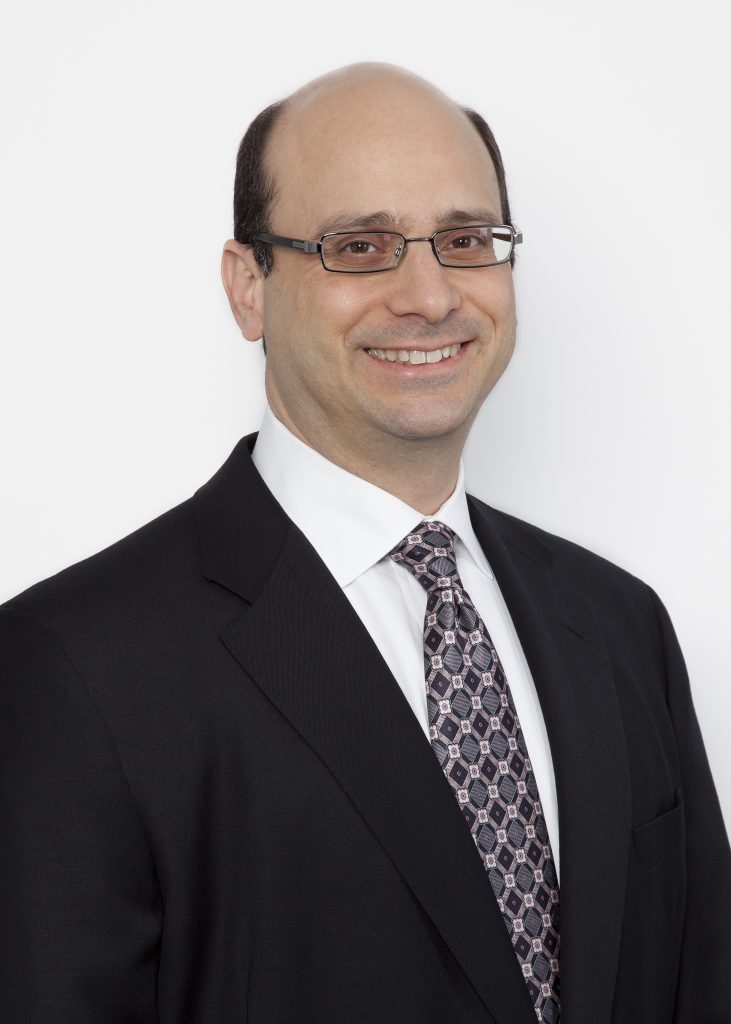 Since receiving her JD from Brooklyn Law School, she has been a frequent speaker on securities litigation issues. 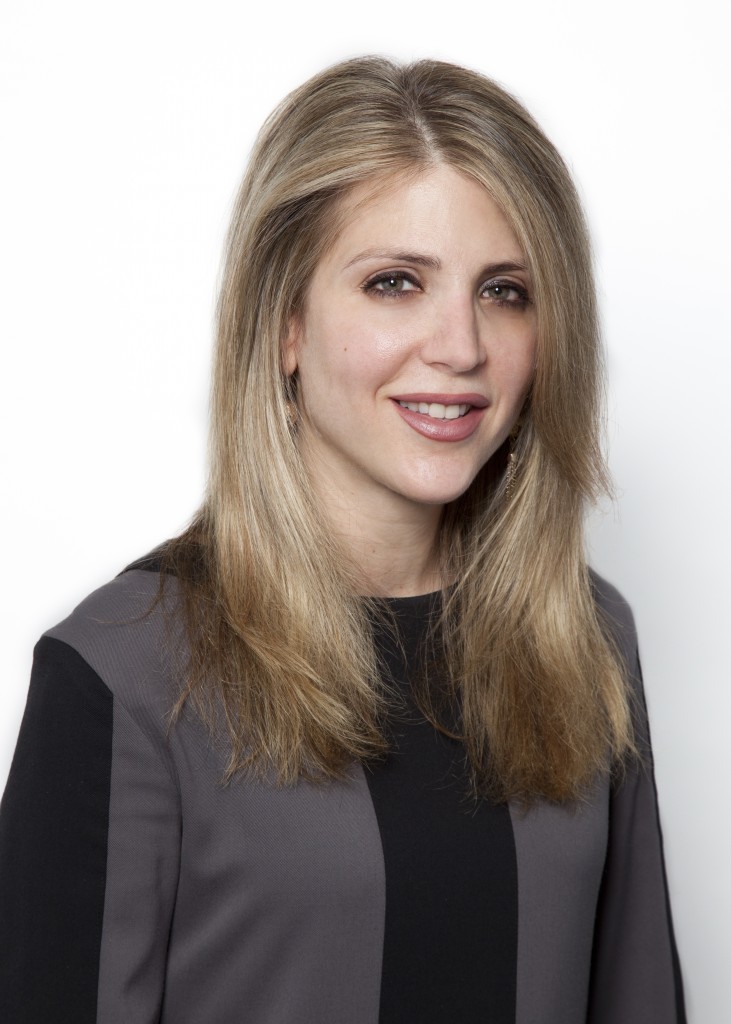 He joined AF&T to open the firm’s San Diego, California, office, where he is now based. 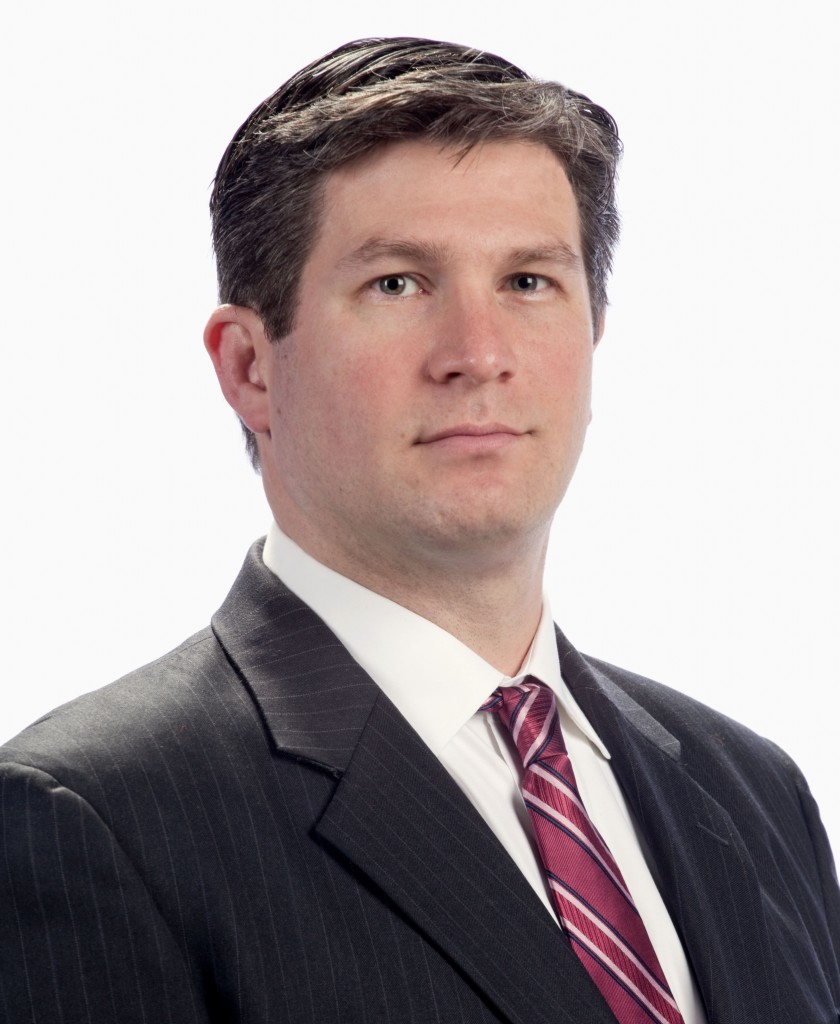 An associate in the New York office, Wei Chen focuses on securities litigation. She is a graduate of the City University School of Law, where she was a recipient of the Charles H. Revson Public Interest Fellowship. She is fluent in both the Mandarin and Cantonese dialects of Chinese as well as Taiwanese. 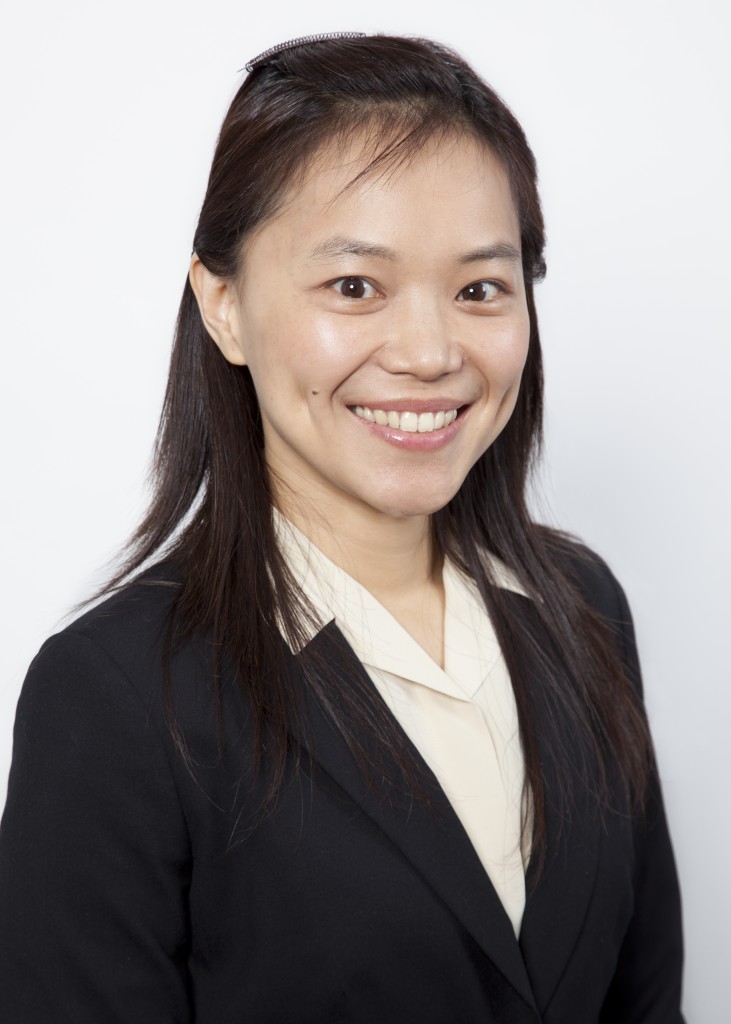 Mr. Handron-O’Brien works in the New York office where he focuses on securities class action litigation and related market research. He is a graduate of New England Law Boston (J.D.), where he was taught by legal experts in the fields of corporate law, bankruptcy, and the Uniform Commercial Code. 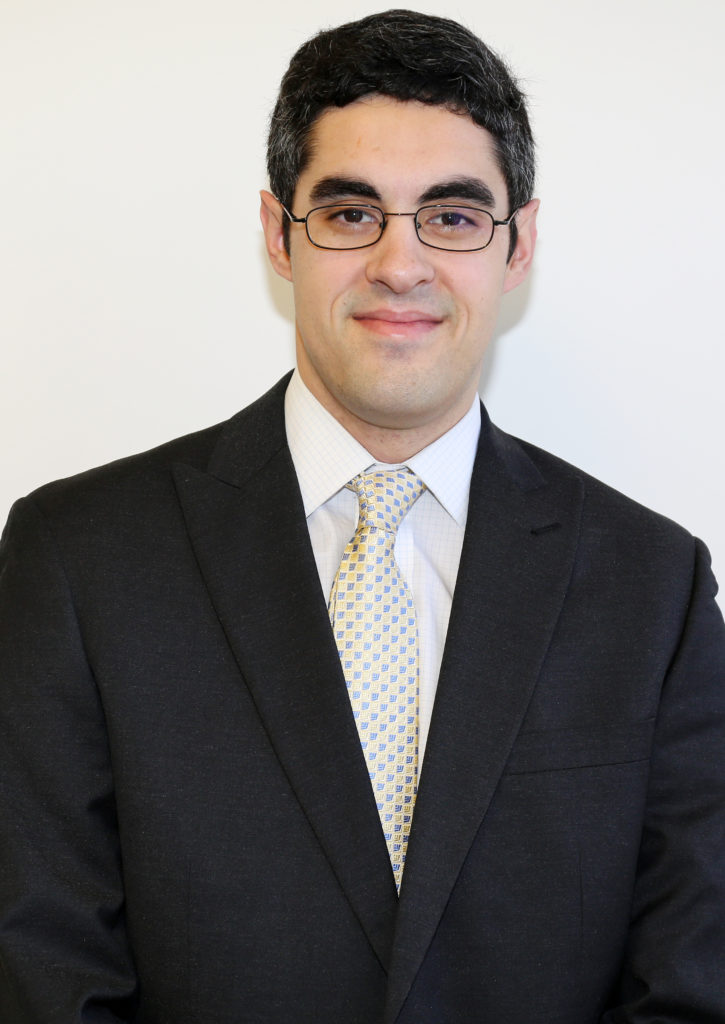 Mr. Kammerman focuses his practice on securities class action litigation, shareholder derivative litigation, and commercial litigation.  Prior to joining Abraham, Fruchter & Twersky, LLP as Of Counsel in 2017, Mr. Kammerman was a partner at Milberg LLP where he practiced for over 14 years.  A sample of Mr. Kammerman’s successful litigations include In re CMS Energy Securities Litigation, No. 02-72004 (E.D. Mich.) ($200 million recovery); In re Royal Dutch/Shell Transport ERISA Litigation, No. 04-1398 (D.N.J.) ($90 million recovery); Scheiner v. i2 Technologies, No. 01-0418 (N.D. Tex.) ($87.8 million recovery); and Mich II Holdings LLC v. Schron, No. 600736/10 (Sup. Ct. N.Y. Cnty.) (represented certain defendants in connection with real estate dispute and successfully litigated motion to dismiss all claims against those defendants). 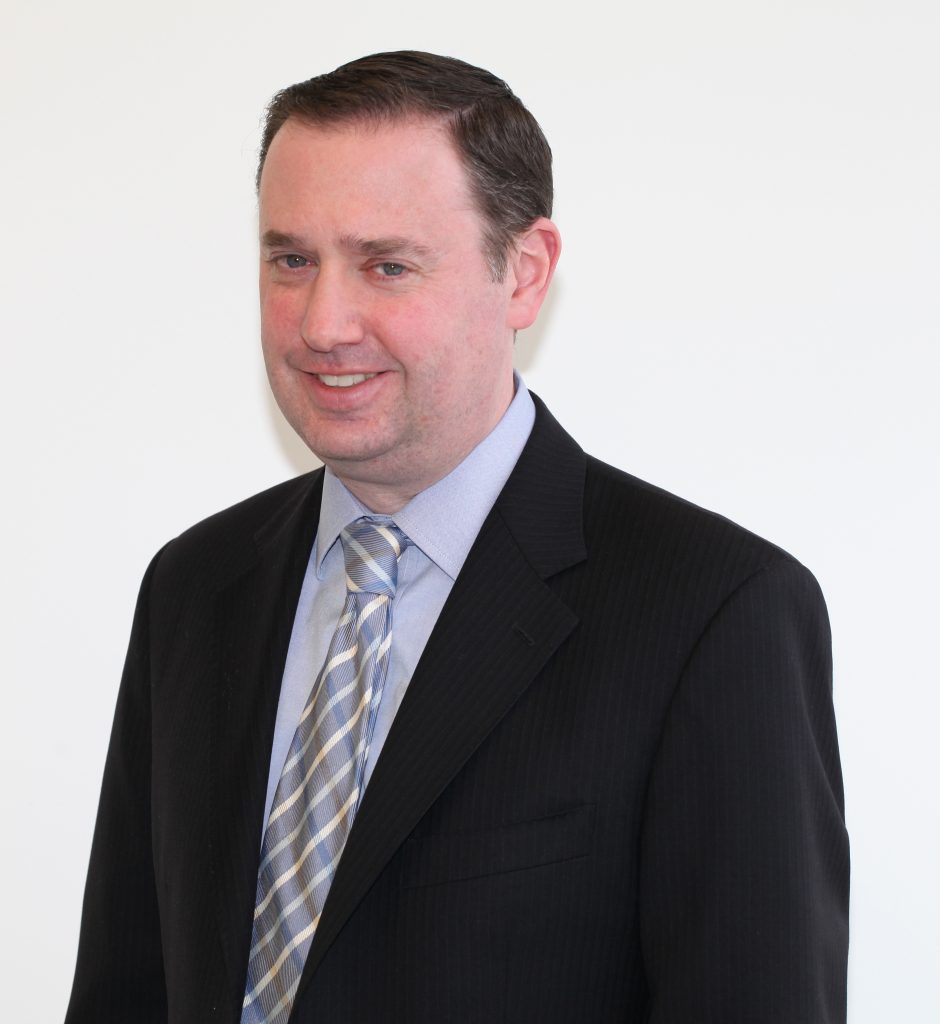 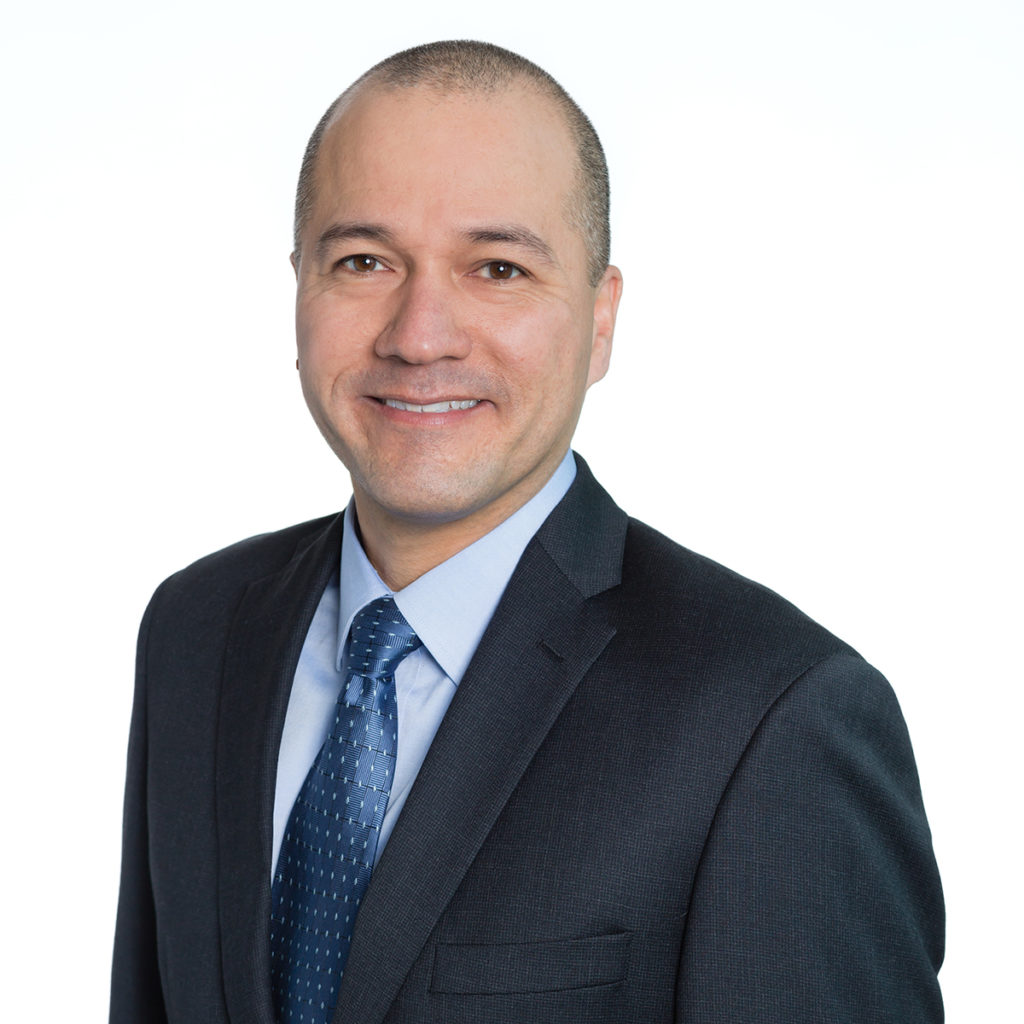 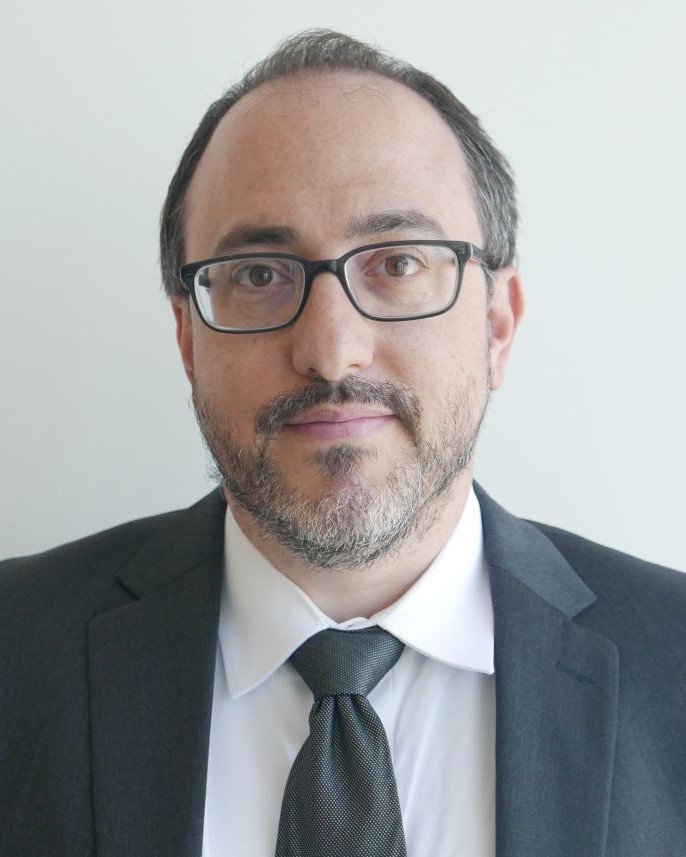 Concentrating on class actions for close to two decades, Lawrence Levit focuses on securities fraud litigation, shareholder rights, and consumer class action. He was co-lead counsel for In re Peregrine Systems, Inc. Securities Litigation, where he helped to obtain one of the largest recoveries directly from individual corporate officers in a case of that kind. 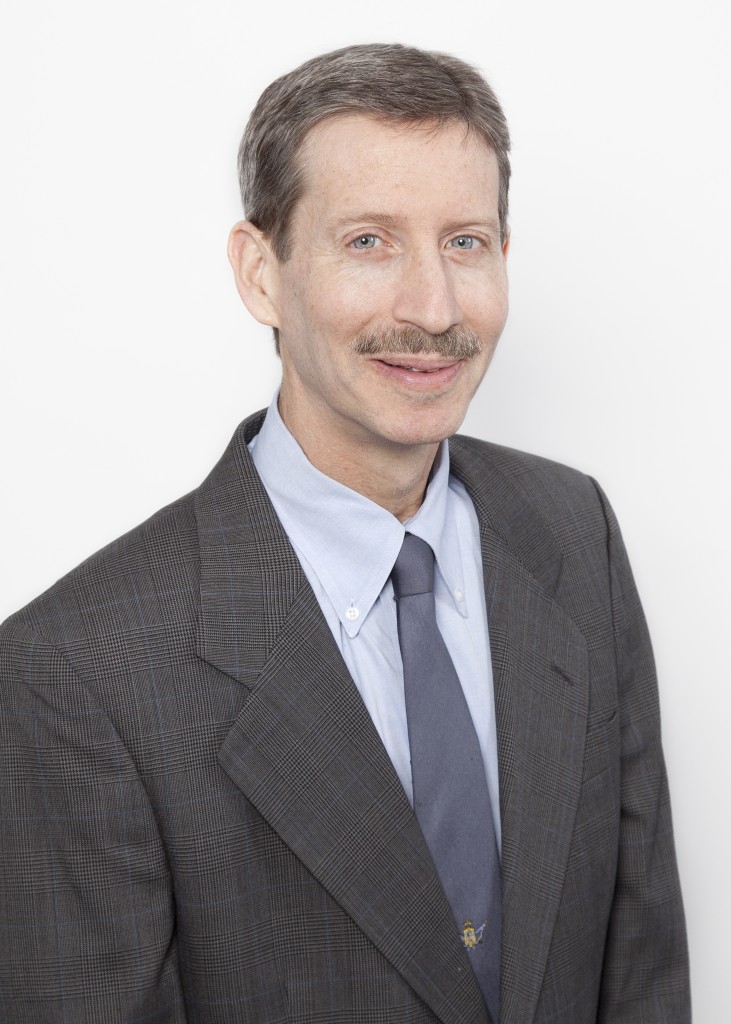